Reading a book on a beach changed Aaron’s life, forever. 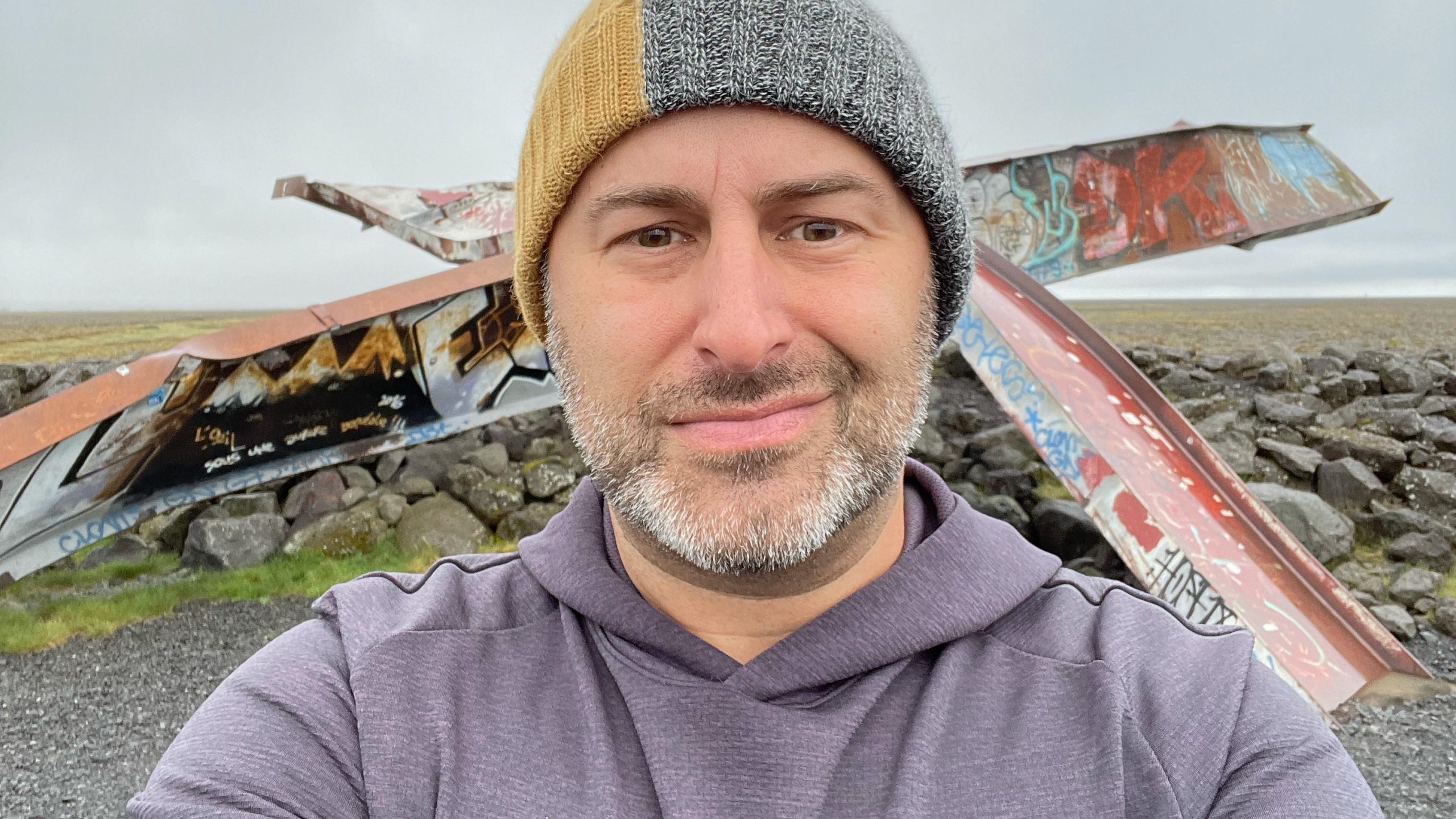 Aaron was a technology entrepreneur who’d just sold his successful software and services agency to a multinational Japanese conglomerate. He was planning to sell pretty much everything else he owned as well, pack one bag, and travel around the globe while building the next business on his laptop.  He’d gone on vacation to plot that world tour.

Then he started reading Rob Bell’s How to be Here and came across this line:

When you pursue your path… pay careful attention to things that make you angry and get you all riled up and provoke you to say, Someone should do something about that!!! The someone may be you.

And in that moment he realized, “That someone was me.”

For many months before that beach excursion, Aaron had become increasingly involved in volunteer leadership at his church, Highlands Church Denver, one of the nation’s first LGBTQ+ affirming non-denominational, evangelical churches. It was a place where he, a gay Christian, was fully accepted, affirmed, and encouraged to participate in leadership. He’d come to believe that in many ways, this community had saved his life.

Sitting on the beach that day, he realized he was being called to change that, to abandon the around-the-world tour and instead, go do something about it.

Since then, he’s helped start three organizations: Left Hand Church where he served as executive pastor until December, 2019; W/ Collective, a network of existing inclusive faith communities; and Launchpad Partners, which he co-founded with Jennifer Fisher in 2017.

In 2021, he completed a graduate certificate in Adaptive and Innovative Ministry from Pittsburgh Theological Seminary.

Aaron’s deep hope is that through his work with Launchpad he can help bring a more inclusive and generous expression of God to our world.

A native Michigander and graduate of Hillsdale College, Aaron finally started nomading the world in 2021 while building Launchpad from his laptop. He loves to eat chilaquiles whenever and where ever he can.

We believe asking questions is holy work. And we’d love to walk alongside you as you ask yours.