Leading from the Passenger Seat 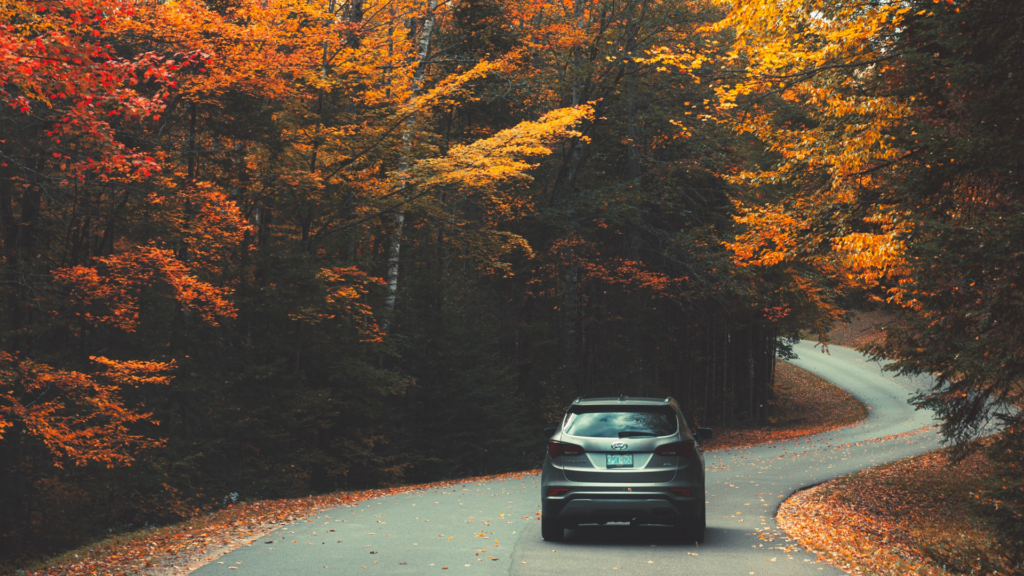 In August I volunteered for the Leadercast conference here in Cincinnati. It was organized by my good friend and fellow faith leader, Joe Boyd. The conference happened to fall at the end of a hard week of ups and downs for me as a leader. I’d experienced some real hurt at the beginning of the week, but as the days went on, I realized that the support systems I’d created for myself were there when I needed them, especially my spiritual director and women planter’s cohort (organized through Launchpad and facilitated by the amazing Karen Rohrer of Pittsburgh Theological Seminary/PCUSA).

But it was a few words from Joe on the Leadercast stage that hit home for me at the end of that week. He told a story from his childhood in Kentucky. It was the day his father brought home a car from work. His family didn’t have a lot of money. Getting a “company car” was a really big deal. But this particular car had all of the passenger seats ripped out of it. His dad’s boss didn’t want him using it for personal reasons. Joe’s dad wouldn’t stand for that though. He went into their backyard and pulled out a lawn chair and some bungee cords and strapped together a passenger seat right there next to the driver’s seat.

Now, granted, this would be super illegal and so dangerous today, but what 9-year old Joe remembers about that story (and this is where his masterful storytelling skills come in) is that his Dad created a space for him where there wasn’t one before. His Dad made it possible for him to ride along with him. Joe used that story to illustrate his philosophy of leadership: to create space for others to lead alongside him.

So the thing is, I’m here in Cincinnati working towards launching a new faith community because Joe created that space for me. It was 2018 when a group of us all gathered in Denver to talk about this thing that would eventually be Launchpad. It was around the table at Highlands Church Denver that Joe spoke of how he longed for a faith community in Cincinnati, one where he can fully and authentically live out his faith and beliefs.

Something in me sparked in that moment. His words captured my imagination. My husband had roots here in Cincinnati. Joe was a part of the creative community here. I’d known him for years through Forefront Brooklyn, and I trusted and liked him and his wife Debbie. This was something worth exploring. If I’m being totally honest, I knew right then and there that this is where our family would end up, but it took my heart and mind a few more years to settle into that idea and actually make it happen.

The week after Joe told that story at Leadercast, Aaron and I were leading one of our “Networking and Support Hours.” I decided to make our opening meditation a reflection on the people who have created space for us in our leadership journeys. I told Joe’s story above and named a few people who’ve created space for me, then listened as everyone on the call named leaders in our network, mentors in their lives, friends, colleagues — some living, some gone, some well known and some held only in their hearts. We also took a few moments to name the leaders we are currently investing in and creating space for in our journeys today, which is the essence of everything we are about here at Launchpad.

It was a beautiful few moments of gratitude and grace and this Thanksgiving holiday, I invite you to reflect with us again:

PrevPreviousGhost Kitchens, Dumplings and Church Planting
NextA Very “Now and Not Yet” AdventNext

Let us help you launch one.